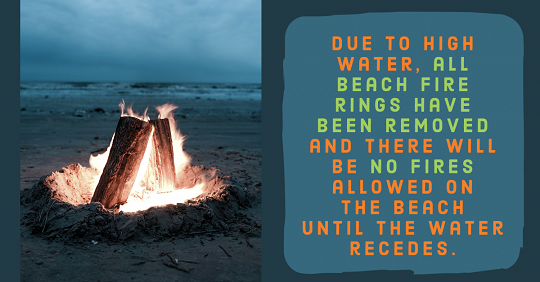 The Parks and Forestry Division would like to remind residents of several other ordinances that may impact how Independence Day is celebrated this year:

With these reminders, the Department of Public Works would like to wish everyone a safe and enjoyable Independence Day celebration.